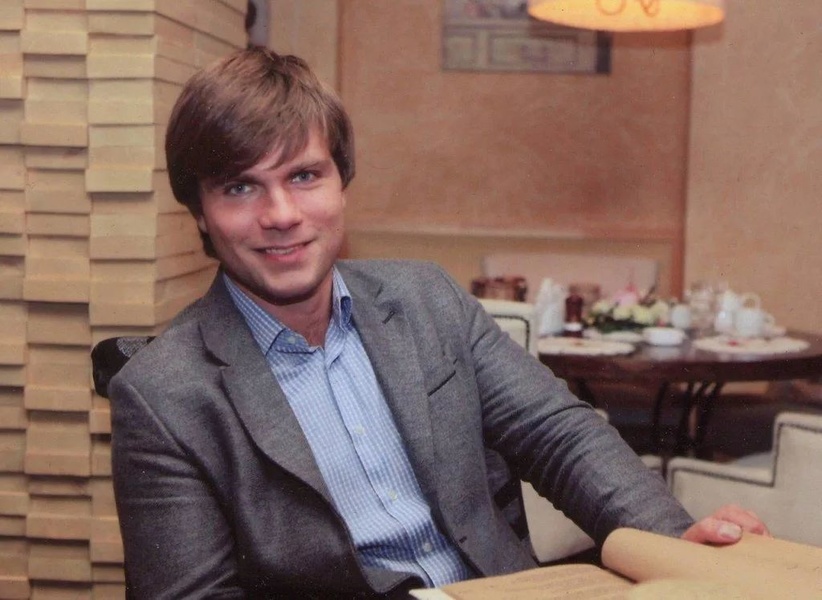 In their attempt to suppress any independent information on the Presidential elections, the Belarusian authorities failed to provide foreign journalists with accreditations and with brutality, intimidation and arrests silenced any other media actors who dared to cover the electoral events.

The case of Artyom Vazhenkov stands out even against this backdrop of a disproportionate overreaction: after detention and beating, he was accused by the Belarusian Investigative Committee with “criminal rioting”.

The Belarusian state agency "Belta" showed him in a short graphic video under the headline "Video of the arrest of provocateurs", lying face down on the ground with his hands tied behind his back next to other detainees. Judging by the footage, Artyom had been beaten up, felt bad and had difficulty in talking.

The news agency gave a perfect example of propagandistic smear technique, intentionally inserting his image between an ex-criminal and a nazi-tatooed young man, who were also detained in the sweeping and random arrests in Minsk.

In reality, Artyom Vazhenkov is a lawyer and an experienced electoral observer, observers’ trainer and electoral expert, who has observed elections in the Russian Federation, the USA, Estonia, Poland, Norway, Ukraine, the Czech Republic and has been accredited  by the respective Central Election Commissions over years. Since 2012, he has been the regional coordinator of Golos Movement. He was a member of the Public Chamber of the Tver Region and a member of the Advisory Public Council at the Election Commission of the same region.

As a citizen of the Union State of Russia and Belarus, he was in his full right to move and reside within the territory of either state. The freedom of speech guaranteed him the right to share his private observations as a blogger, citizen journalist, and electoral expert in his private capacity, without being affiliated with any official body or mission. Indeed, Artem Vazhenkov openly and peacefully described in his social network accounts what he saw these days on the streets of Minsk, the capital of the Union State.

These five objective and neutral publications in his personal accounts are inconsistent with the accusation of organizing “riots”, which, under article 293 of the Criminal Code of Belarus, can lead to 5-15 years in prison, 1-3 years a piece!

Together with the European Federation of Journalists (EFJ), we call for intervention by the international community to stop violence, intimidation and false accusations against journalists and other media actors, including Artyom Vazhenkov!