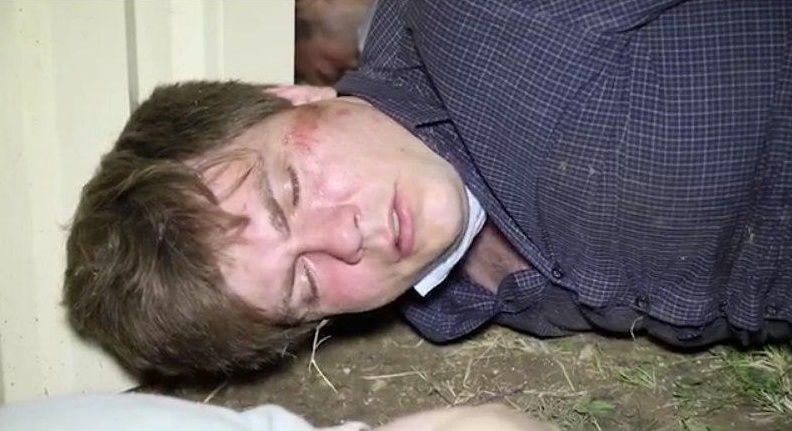 Civic activists were detained in Belarus: Igor Rogov and the coordinator of Golos in Tver Region, a member of the advisory public council at the election commission of Tver Region, Artem Vazhenkov. The Belarusian state agency "Belta" showed them in a video under the headline "Video of the arrest of provocateurs", lying face down on the ground with their hands chained behind their backs next to other detainees. Judging by the footage, Artyom and Igor have been beaten up, feel bad and have difficulty talking. Unfortunately, we cannot rule out the use of torture against them.

Artem and Igor were visiting Minsk for personal reasons: in the video they tell the interrogators that they came as tourists. As a person interested in politics, Artem Vazhenkov in his social networks openly and peacefully talked about what he sees these days on the streets of Minsk, the capital of the Union State. There is nothing in these publications that would make it possible to declare both Russian citizens "provocateurs". Moreover, we know Artem Vazhenkov as a person who does not allow himself to use violence or any provocative actions. At the moment, we are not aware where Artyom and Igor are and what condition they are in.

Therefore, we ask the Ministries of Foreign Affairs of the Republic of Belarus and the Russian Federation to help establish the whereabouts of Russian citizens Artyom Vazhenkov and Igor Rogov and inform of what they are accused of by the Belarusian authorities, to facilitate their early release and return to Russia.

We also appeal to the Secretary of State of the Union State, the OSCE Office for Democratic Institutions and Human Rights, the embassies of other countries in the Republic of Belarus, international human rights organizations with a request to pay attention to the current situation and provide assistance in protecting the rights of Artem Vazhenkov, Igor Rogov and other detained Russian citizens by Belarusian authorities as well as to facilitate their release and safe return to their families and friends.