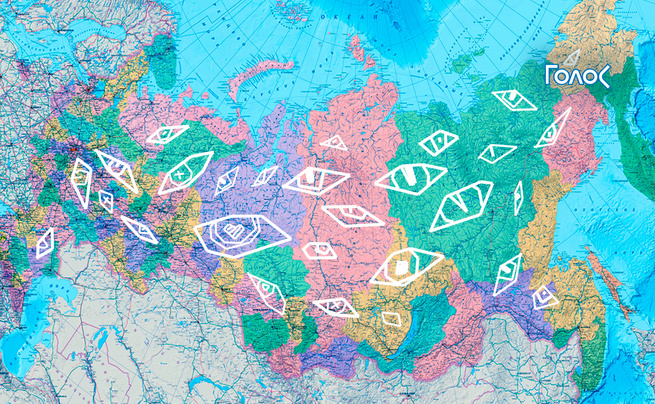 Results of the Golos movement conference: rotation and all-Russian status

The Golos movement has become nationwide. On March 1, the Conference of the Movement ended and as a result Golos was transformed from interregional to all-Russian movement. The Charter of the movement was also amended and executive and audit boards were elected for the next three years.

The Golos movement conference was held for two weeks distantly. Currently, the movement have branches in more than half of all the regions of Russia, in 46 to be exact: from Kaliningrad to Vladivostok, from Petrozavodsk to Krasnodar. This gave a legal basis to transform the Golos from an interregional to a nationwide movement.

Delegates of the conference approved amendments and additions to the Charter. The amendments extend the powers of the regional branches and the Audit Board. The Charter now regulates in more detail the branching offices opening process. Most significantly that each amendment was adopted individually, it was not a so called "package voting". After that the Charter was adopted in a new version.

There has been a significant rotation: executive boards has been renewed by at least a third, and the representation of regions has increased.

The following are elected to the Audit Board: