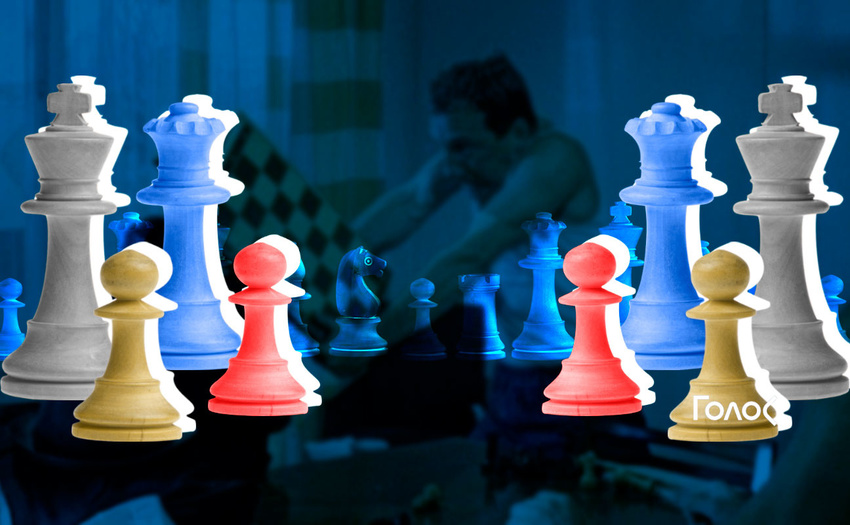 According to data from the Russian Central Electoral Commission (in its statement dated 22nd July), 13th September 2020 has been designated for 8,970 electoral campaigns and referendums. Essentially, there are to be 18 direct elections of heads of Russian regions, as well as in two others where the heads are to be elected by deputies (Nenets and Khanty-Mansi autonomous districts). Moreover, the Single Voting Day is to see additional elections of deputies of the state Duma in four single-mandate districts, 11 essential elections of deputies of regional parliaments, and essential direct elections of representative institutions in 22 regional administrative centres.

The September 2020 elections will be the latest major elections for the functioning body of the Central Electoral Commission of the Russian Federation.

Throughout this period, the electoral system of our country has walked a long path: it started with hopes of increased honesty, openness, and competitiveness of the elections; gradually the disenchantment grew and its culmination became the all-Russian vote on the amendment of the Constitution on 1st July 2020. According to the “Golos” movement’s assessment, this was the most rigged election in modern Russian history.

The use of candidates from small parties that do not have significant voter support became more commonplace than a year ago. Thus, the electoral commissions registered at least one candidate from a small party in each of the 18 regions.

A particular feature of this year’s election was the use in two regions (the Birobidzhan Jewish autonomous district and Sevastopol) of method of self-dissolution of part of the district councils where the opposition had a high level of representation. A consequence of this method is the infringement on the political rights of the citizens who reside in those territories – they are deprived of the results of their choice and of representation on the local level.

“The municipal filter” (a complicated system dictating strict rules for the collection of the necessary signatures from municipal deputies and heads of the local administrations for the registration of candidates running for the regional governors’ offices) remains a manipulative instrument wielded by the authorities to eliminate strong competitors. The “Golos” movement holds the position that the “municipal filter” must be abolished.

The method of the artificial elimination of candidates from participation in the elections with the help of the “municipal filter”.

Throughout its existence, the “municipal filter” method could not solve any of the goals that are publicly declared by its proponents: to prevent from participating in elections those candidates who do not have the support of voters, to eliminate those candidates who do not have a relation to the region where they stand for office, and to stimulate the parties’ work on the local level.

However, as a result of the establishment of the “municipal filter”, the development of the party system and of local self-rule is simply not taking place. The number of “rovers” (representatives of other regions) acting as regional governors has not diminished. Potentially competitive candidates who are known and supported by voters are regularly eliminated through the filter while little-known candidates are able to overcome it.

In the regions, at the local level, the proportion of elected deputies presented by “second rank” parties is less than 0.7% of the total number of elected representatives (this is six times less than for the Communist Party of the Russian Federation, and three times less than for “Just Russia”), regardless of the fact that the 2020 elections saw candidates unknown to the wider public succeed in all the regions applying the “municipal filter”. At the same time, the representatives of the parliamentary opposition were unable to overcome the filer in six of the 18 regions (one third).

This means that the employment of the “municipal filter” is in the absolute majority of cases totally unrelated to how the party putting forward the candidate is represented at the local level.

This year saw some changes in the relation between election administrators and parliamentary parties. While last year two to three candidates of each of the three parties representing the parliamentary opposition were not allowed to take part in elections, this year the only party that became a serious casualty of this method was the Communist Party of the Russian Federation. Taking into account the fact that in two regions (Tatarstan and the Arkhangelsk district) the Communists did not put forward their representatives, this time the Communist Party of the Russian Federation is formally running for Governors’ offices in only 11 regions out of 18.

The reality is such that in 2020 only “administrative candidates” could register as independents. Other than them, 25 candidates attempted to use this method in 2020; none of the alternative independents could overcome the municipal filter.

Given all this, the observed tendencies in election obstruction and manipulation can be summed up as follows:

The result of all this is a simulation of political competition in the Governors’ elections and the elimination of true competition.

The 2020 elections demonstrate that the election sterilisation approach has finally come into being. It is based on the control of the opposition candidates’ access and the total informational domination by the “administrative candidates”.

The public’s demand for a refreshing and increased diversification of the political representation is very much at odds with the course taken by the authorities.

Full text of the statement